Online store expansion to the Netherlands

The Netherlands is a small country in terms of area and population. However, from the point of view of European e‑commerce, it is one of the most important. Almost the entire population of 17 million people has access to the internet, with Dutch online business ranking third after the United Kingdom and Germany. The Netherlands represents an attractive opportunity to expand for any online store.

WHY EXPAND INTO THE NETHERLANDS?

The purchasing power of Dutch online customers is high, with almost 90% of the population using online shopping. The Netherlands’ gross domestic product is one of the highest in the world. In addition, the distribution of income among the population is relatively even, so the majority of the Dutch population has a lot of disposable income. 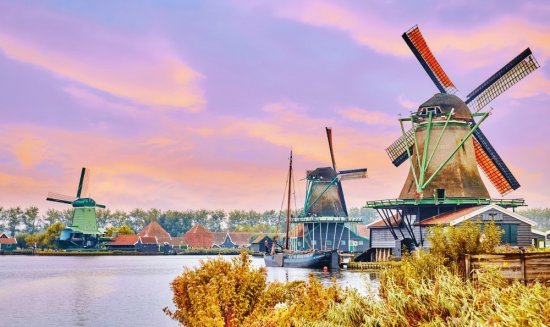 The average amount spent on online purchases per consumer is also growing significantly year‑on‑year. While in 2016 this was EUR 1,200, in 2020, this amount already exceeded EUR 2,400.

Other benefits include English. You can speak English with the majority of the population. English is also commonly used for writing contracts with suppliers and partners. It is therefore not necessary to translate everything into Dutch.

Last but not least, geographical distance is an advantage. It is a short distance from the countries of Central and Western Europe to the Netherlands, with the cost of transporting goods reflecting this. Short distances are also an advantage within the Netherlands. Large cities such as Amsterdam, Utrecht, The Hague and Rotterdam are an hour’s drive away and are home to almost half the country’s population.

WHAT SHOULD YOU TAKE INTO CONSIDERATION WHEN EXPANDING INTO THE NETHERLANDS?

The main barrier to entry into the Dutch e‑commerce market for foreign online shops is, above all else, the high level of competition, the consolidated online market and the well‑established sellers who have a lot of trustworthy references and loyal customers. Amazon launched in the Netherlands late, so its position is not so strong. The largest seller is the online store BOL.com, a subsidiary of Ahold Delhaize, with sales of almost EUR 3 billion. The BOL.com platform also acts as a marketplace for other online stores. Another opportunity for online shops that decide to expand into the Netherlands.

Even in the Netherlands, it is necessary to translate and localize your online shop into Dutch. A keyword analysis in Dutch will form an essential part of this process. It is important to make sure your website is SEO optimized from the very beginning so that it appears in organic search results. Customer support should also be provided by a native speaker on a Dutch telephone number.

Should you require more in‑depth information on what to look out for when expanding your online store into the Netherlands, we can conduct foreign market research as part of our service.

percentage of internet users among the population

SERVICES FOR YOUR EXPANSION TO THE NETHERLANDS

Looking to ensure the success of your online store abroad? Then excellent customer support in the local language is an absolute must. Having the option to call a local phone number or write a query in the local language substantially increases the credibility of an online store in the eyes of customers. Professional customer support provided by NK Expand is intended for online shops expanding abroad.

Keyword analysis in a foreign language

Keyword analysis is the basis for any successful online shop expansion abroad. An in‑depth analysis provides important information on how foreign customers search for your products and services on the internet. This helps to precisely identify which foreign language keywords to target and what improvements are required.

SEO translation and localization of website and online store

The expansion of an online store abroad usually entails considerable costs. A substantial part of these costs relate to SEO translation and website localization in order to make sure that visitors to the website in the given country feel that it reads naturally in their own language. Of equal importance is how easily the website can be found on the internet ‑ so that potential customers can visit the online shop and make their purchases.

Are you serious about expanding your online shop abroad? Then we will agree that good preparation and market research are the basis for success. Without a clear idea about market potential or proven interest from target groups, investment in expansion is a non‑starter. Our specialists can prepare complete source materials, provide recommendations and help to properly prepare your online store for expansion abroad.

Do you run an online shop and plan to expand abroad? In this case, it is desirable to offer customers the option to pay into a local bank account in the local currency and to ensure that the business terms and conditions are in accordance with the laws of the country. It is very likely that the establishment of a collection point or a local branch will have to follow in time. We are available to help with all of these matters.

NK Expand can help you create high‑quality content in foreign languages that will be useful and/or entertaining for your customers, which they will then be happy to share with others. Our native foreign language speakers and copywriters can create high‑quality content that respects the local culture and target group and will convert new visitors into customers. You can easily improve your business results with this form of casual marketing.

Are you expanding to a new market abroad with your online store and would you like to improve your business results? Then try our business development service for online shop expansion abroad. We will find B2B contacts for you, which you can use as the basis for the foreign distribution network of your online shop.

The Netherlands represents a developed market with very high purchasing power and the potential for further growth in the future. The Dutch shop online almost constantly. If you have excellent customer service, positive references, and can process orders and deliver goods quickly, you have a great chance of succeeding in the Netherlands.

At NK Expand, we can help you with everything you need for your expansion into the Netherlands. For example, we recently helped PetExpert, which specializes in pet insurance, to successfully expand into the Dutch market. Contact us and let our specialists help you expand your online shop into the Netherlands too.

OTHER COUNTRIES WE WILL HELP YOU EXPAND INTO

COMPANIES WE HAVE HELPED TO EXPAND ABROAD 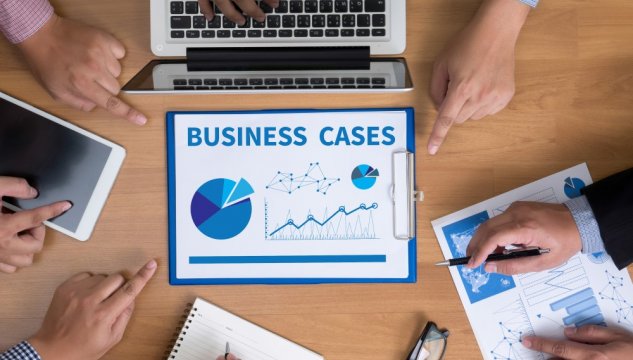 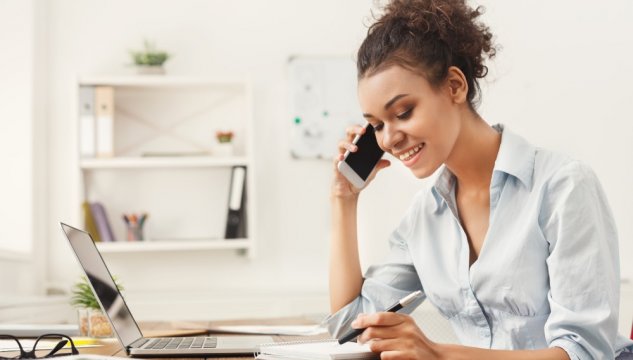 Send us an e‑mail 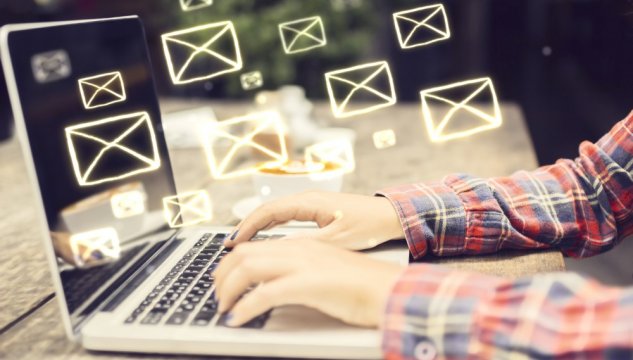